Where the Booth comes to Life

Listen to the New

Episode 2 “Play It Again” Podcast and Mixshow. Booth Life and Friends presents our 2nd installment of what is going on in the Booth, our efforts to help the Music Industry (12:40), updates in Quarantine-Land (27:22) and just Life (44:24). This is a Special Episode to us because we have…

We are now accepting Venues to be added to our Booth Life platform and we hope to create a working relationship to have our own Guest List at your Venue.  Not only will we bring Guests to your Event, we will also Showcase your Venue on our Website and App… 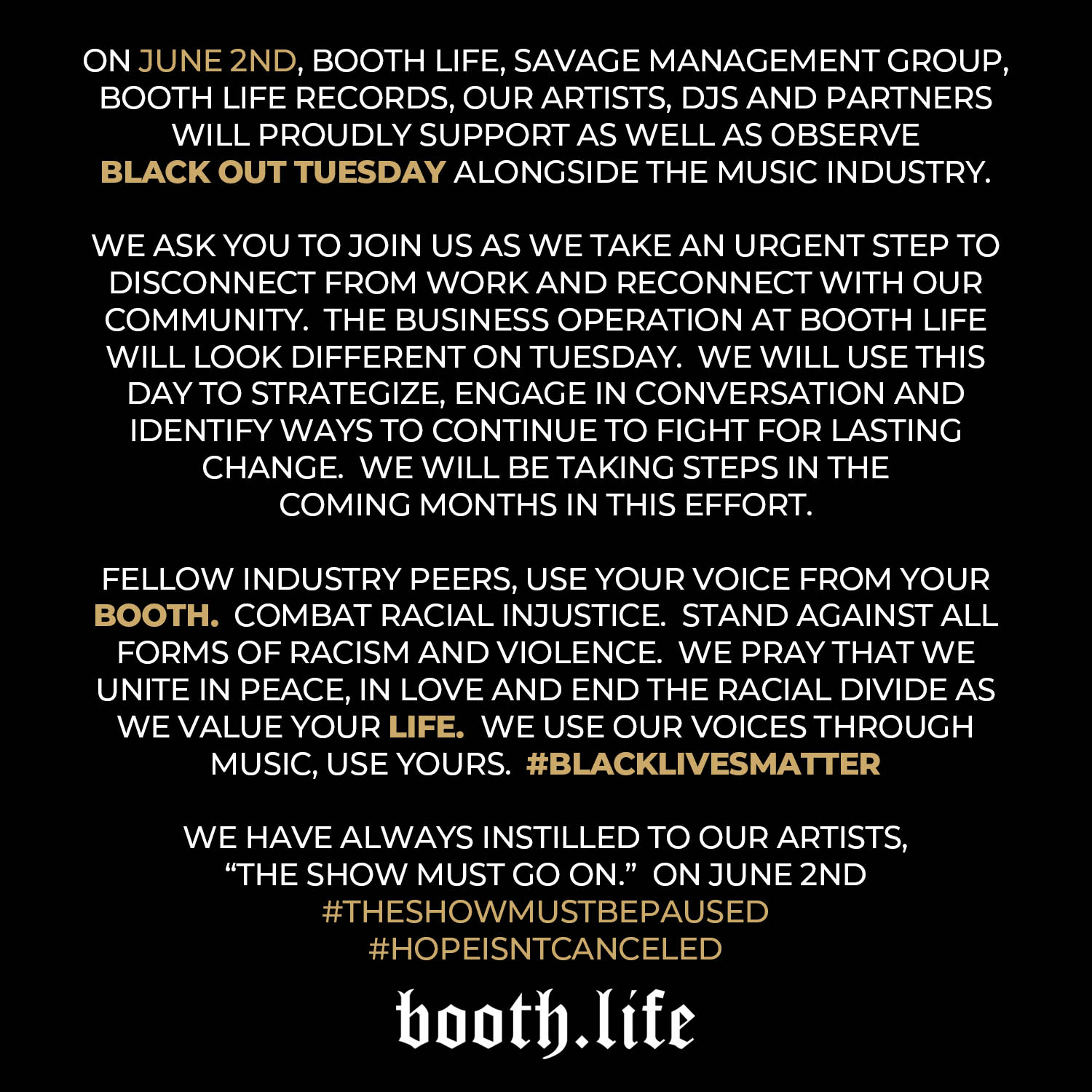 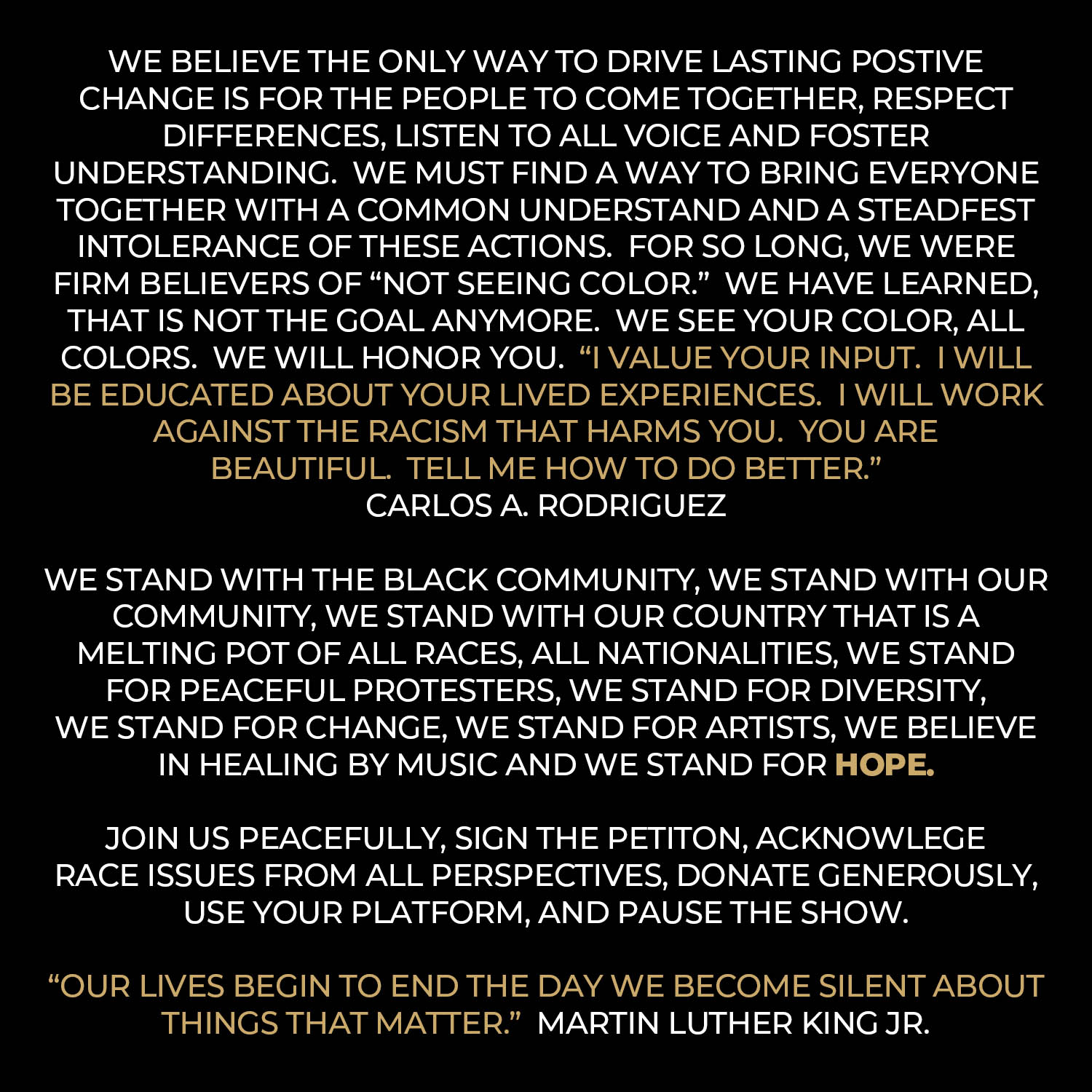 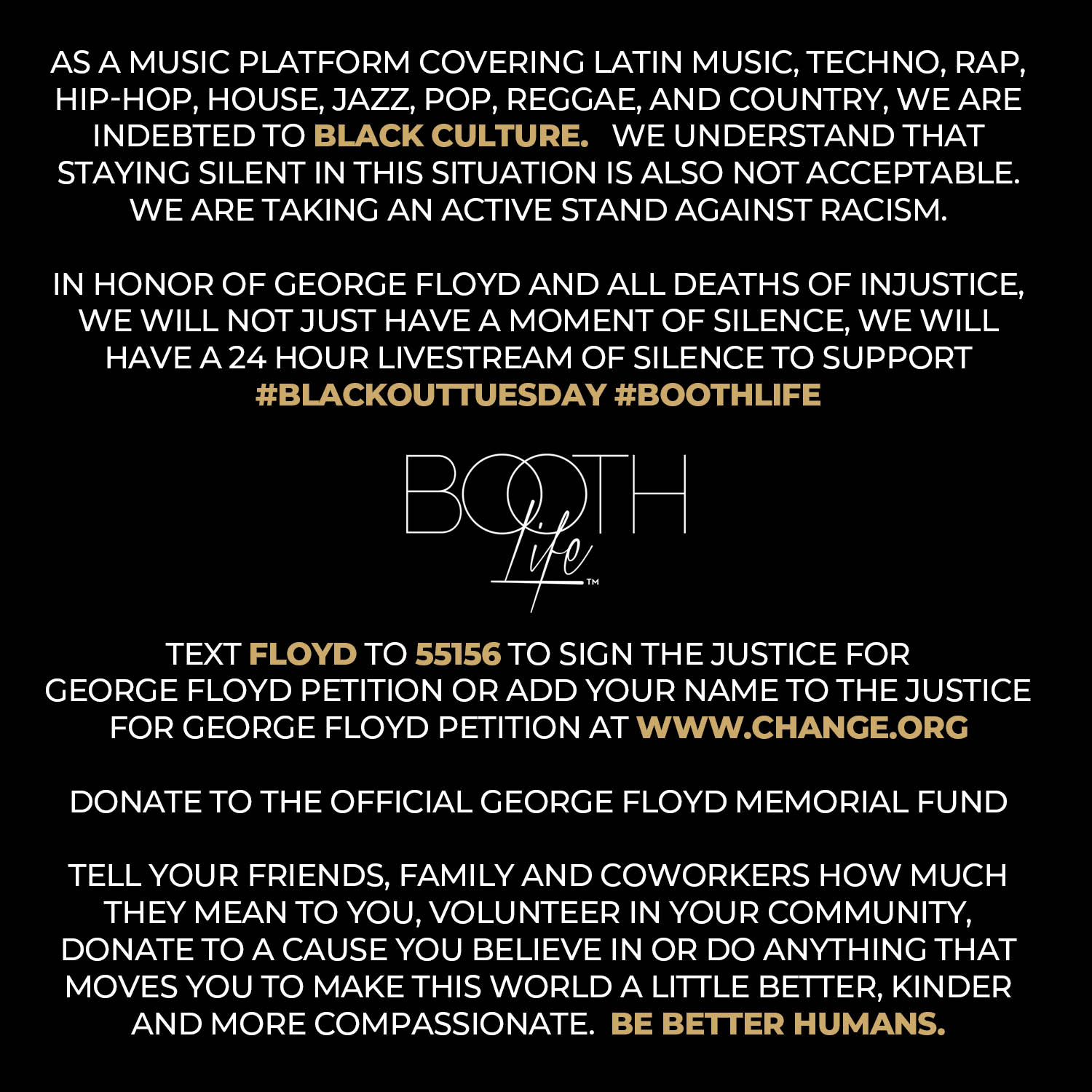 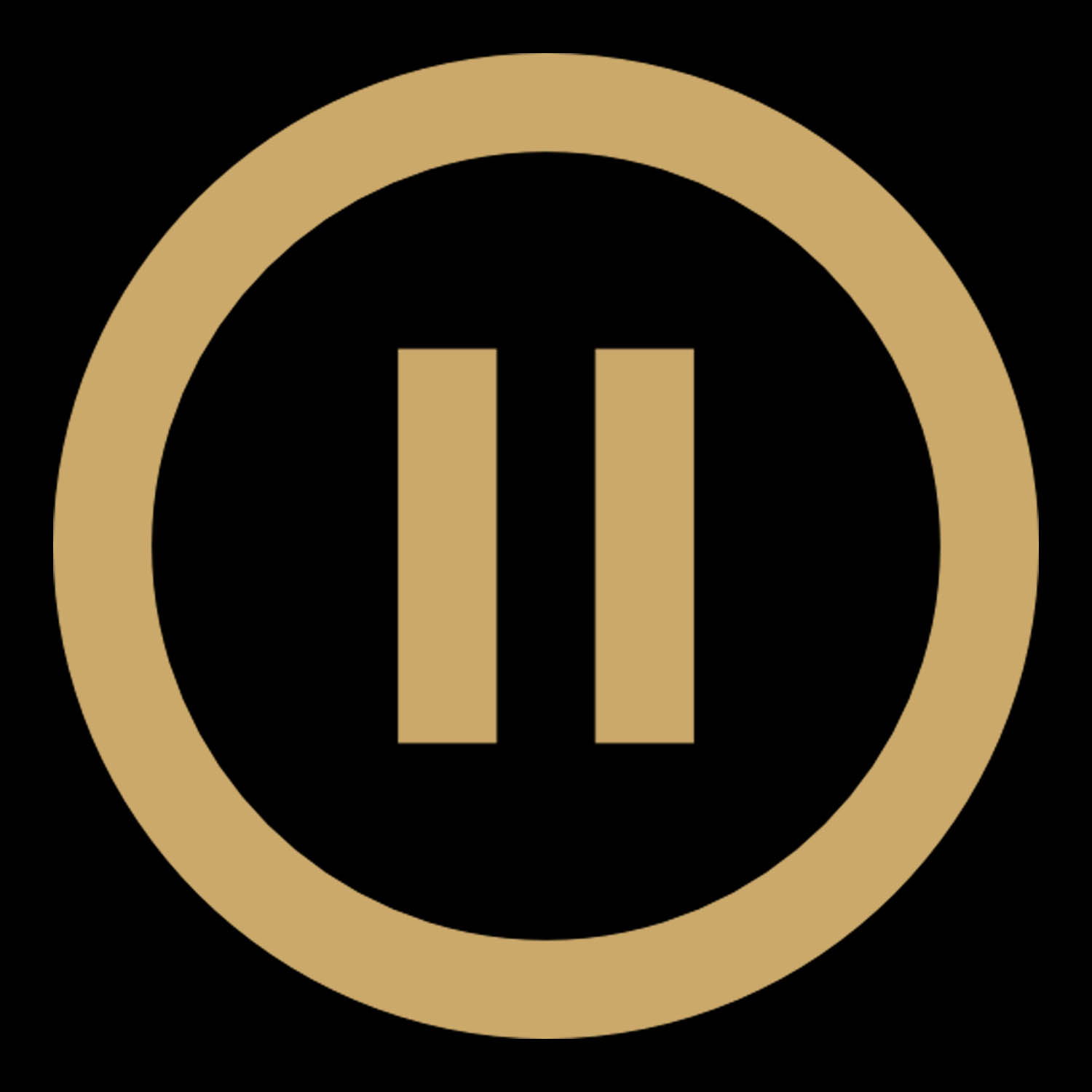 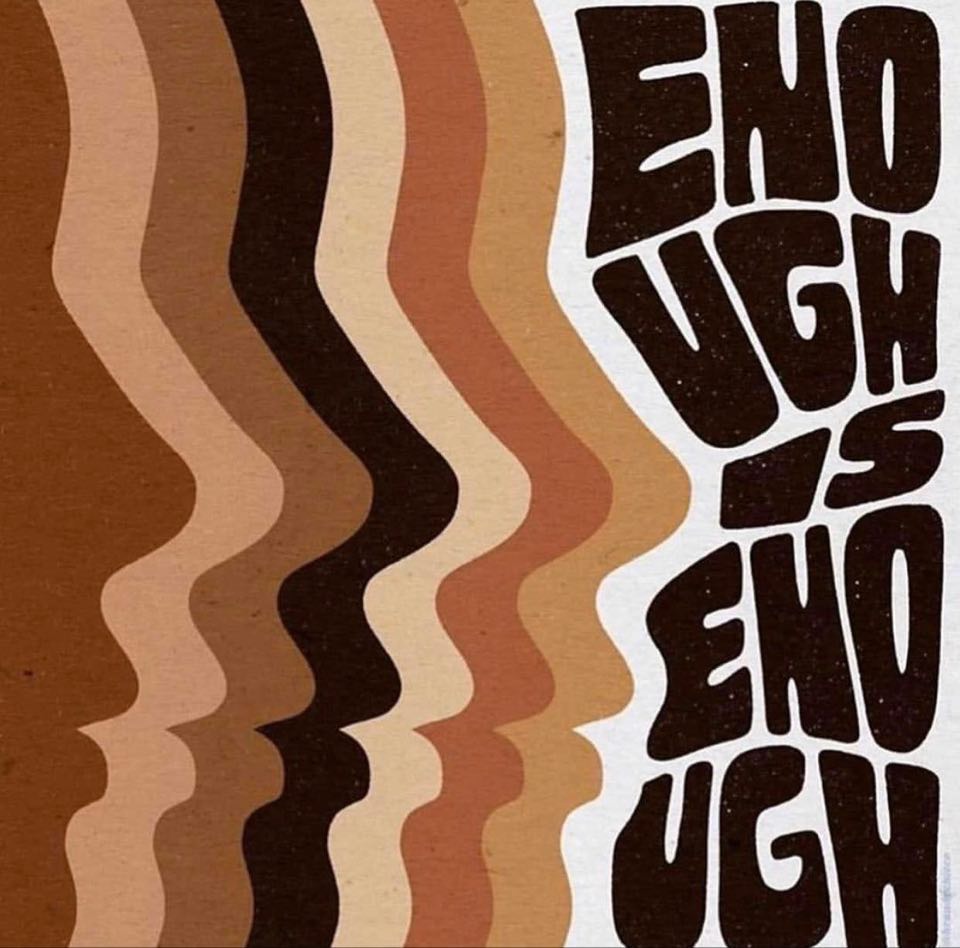 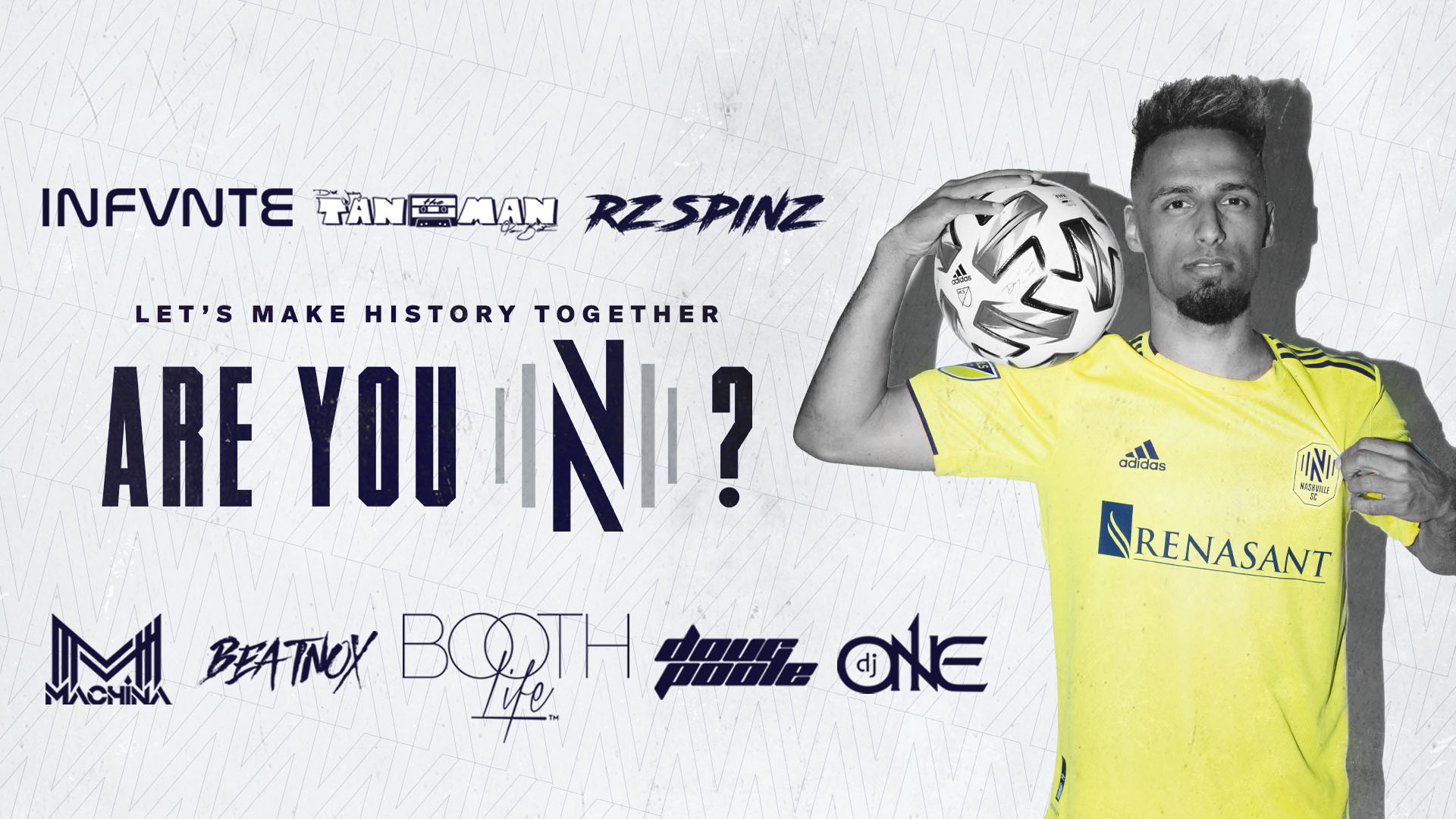 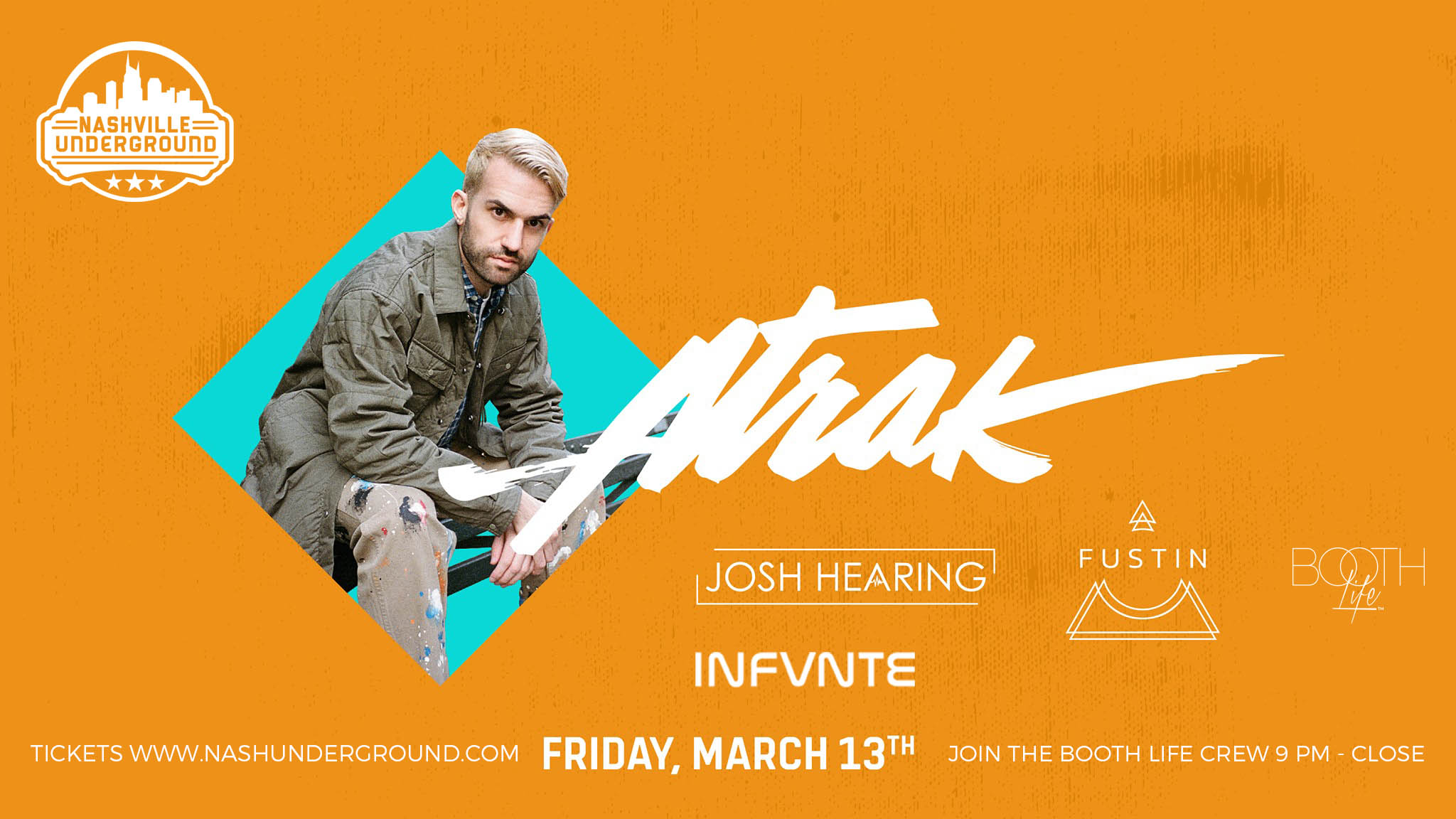 Coming to a Booth Near You

Book Booth Life for a Takeover Event in your City by emailing Tisha@Booth.Life  Or just book one of our talented DJs to perform at your next Event or Venue.  Find Booth Life Artists taking over Nashville for their Crawl til the Ball Falls NYE Bar Crawl sponsored by Fireball Whisky. 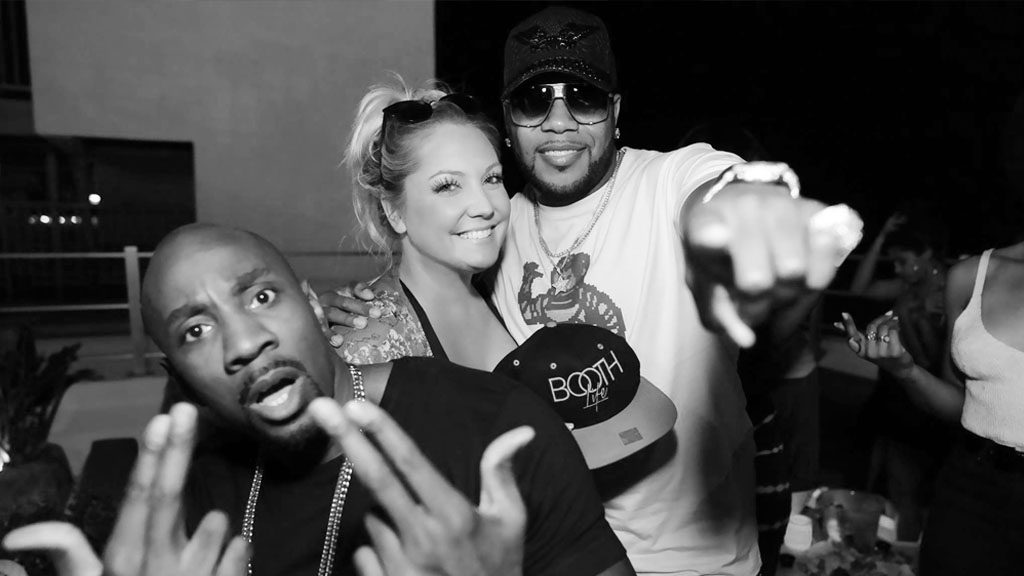 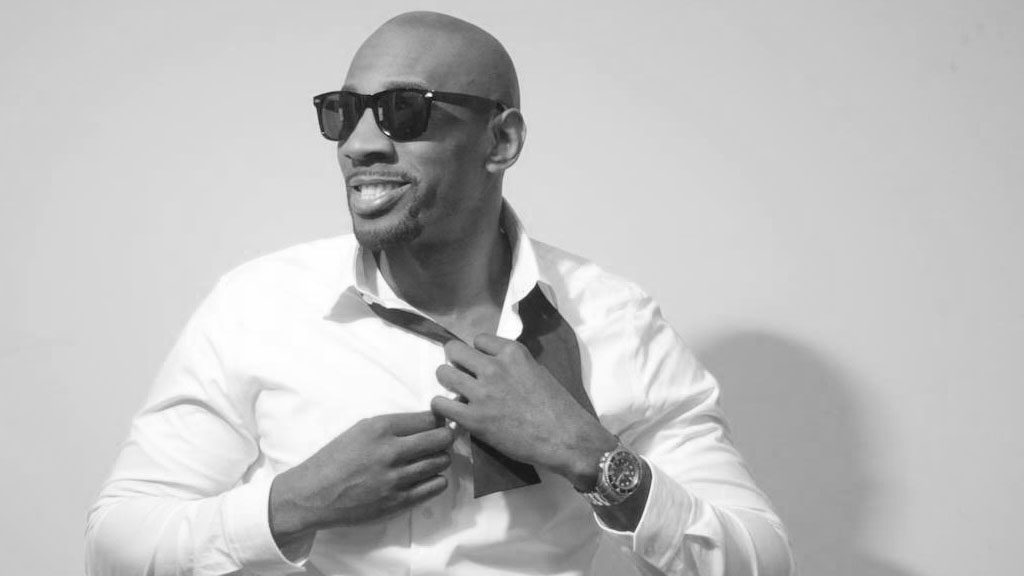 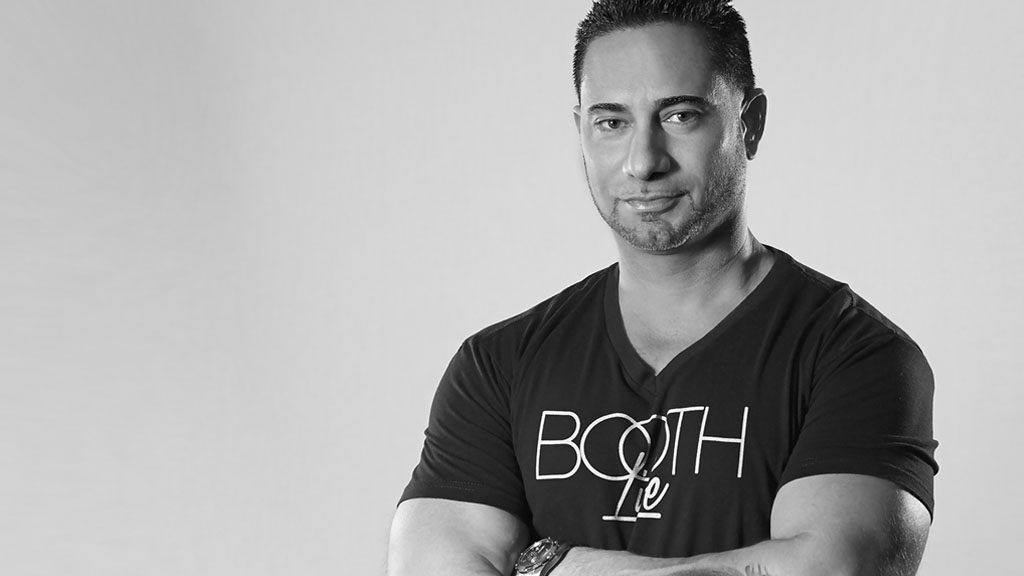 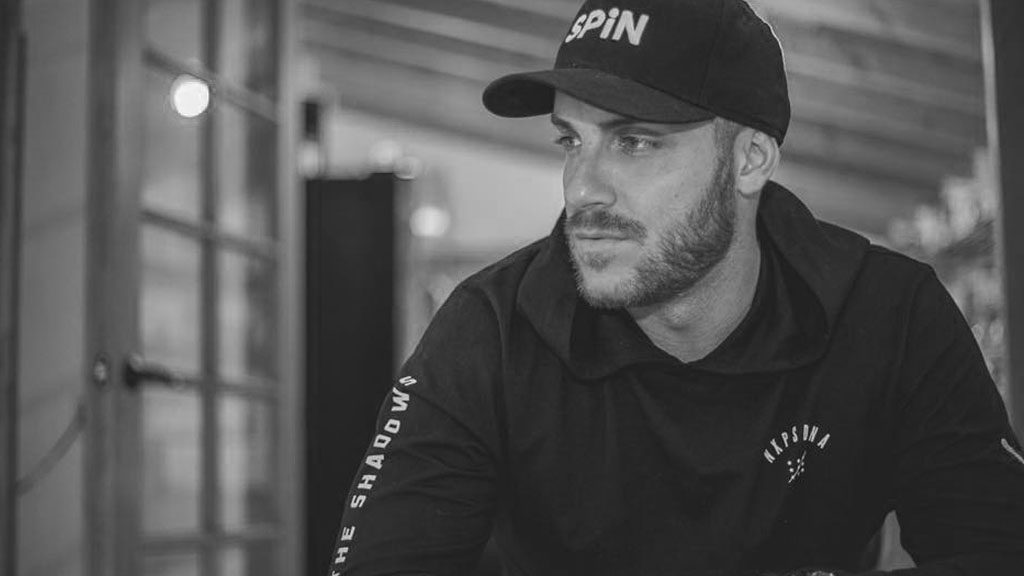 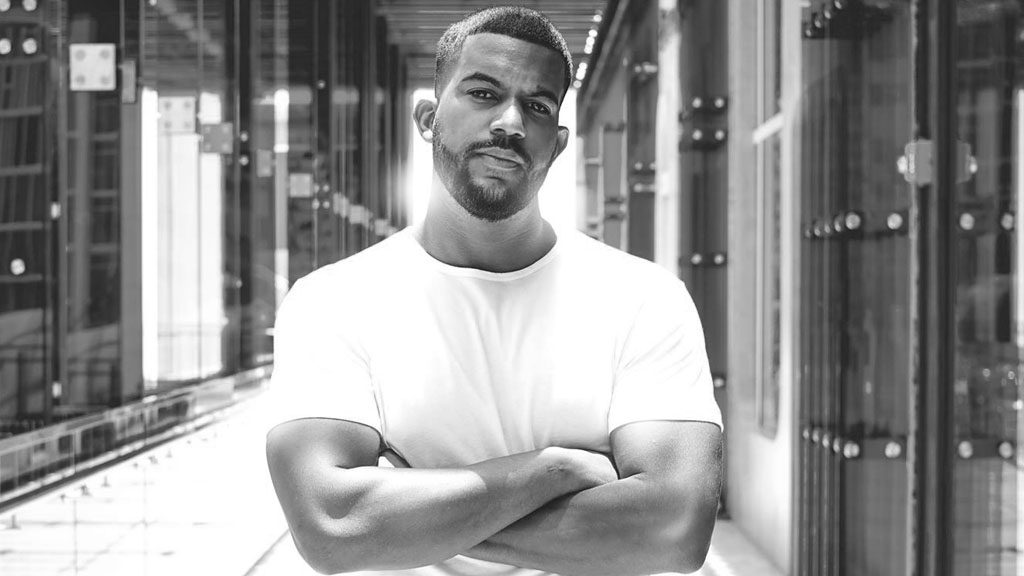 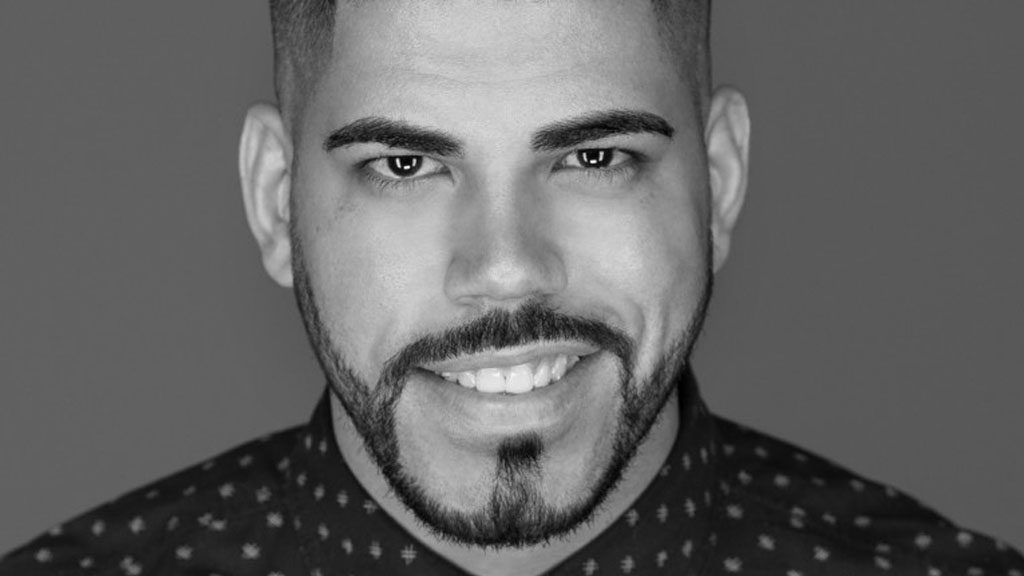 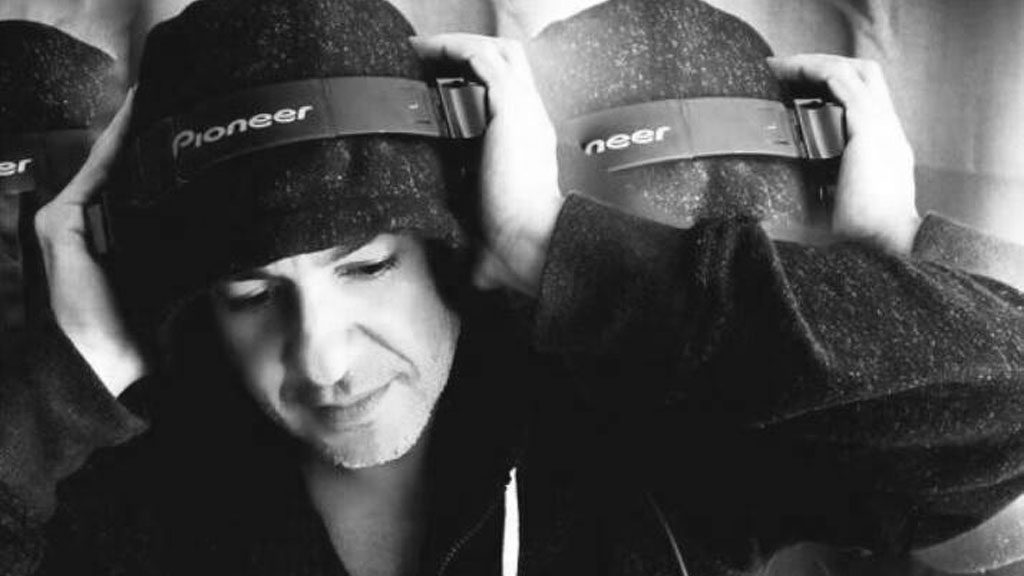 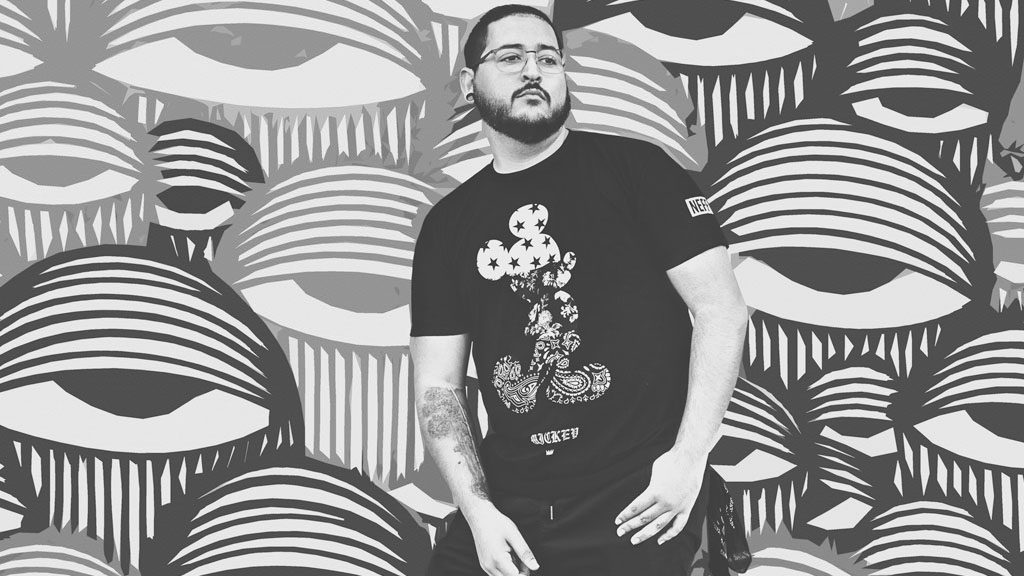 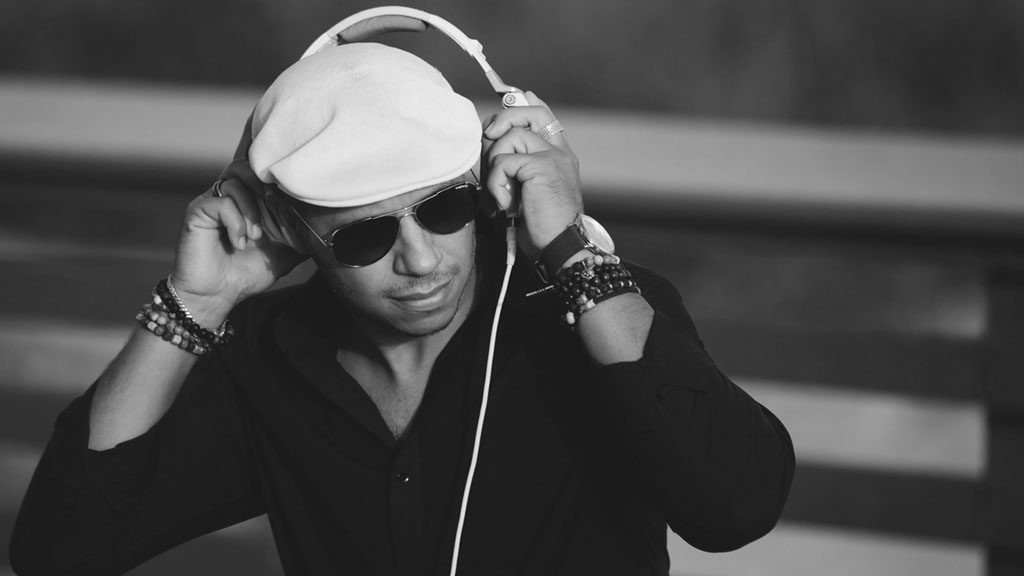 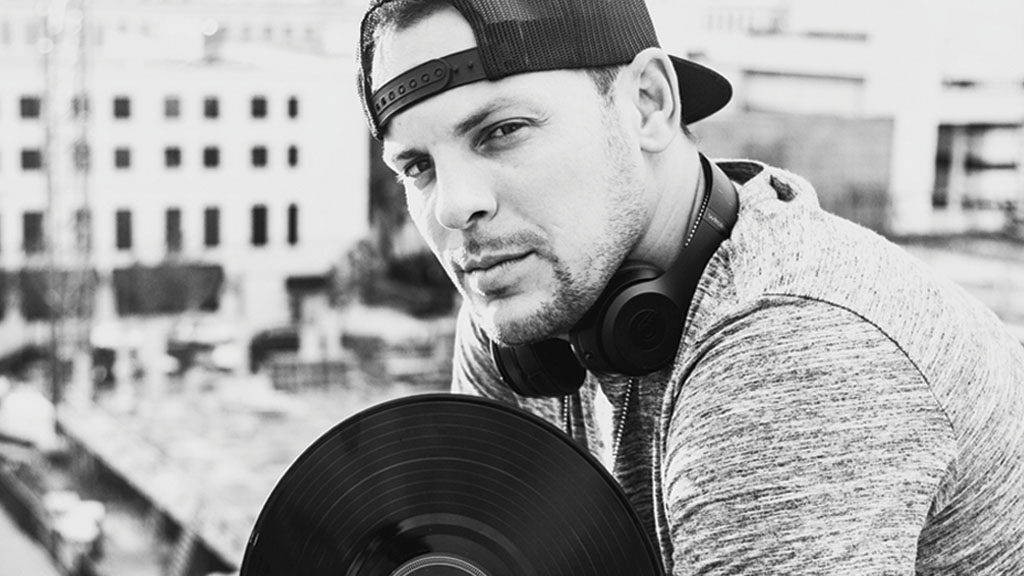 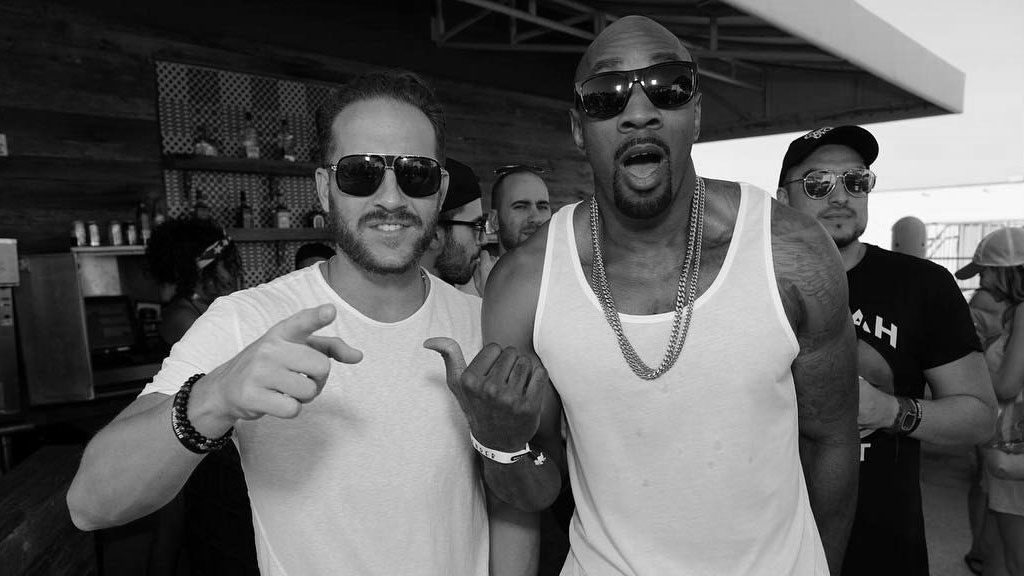 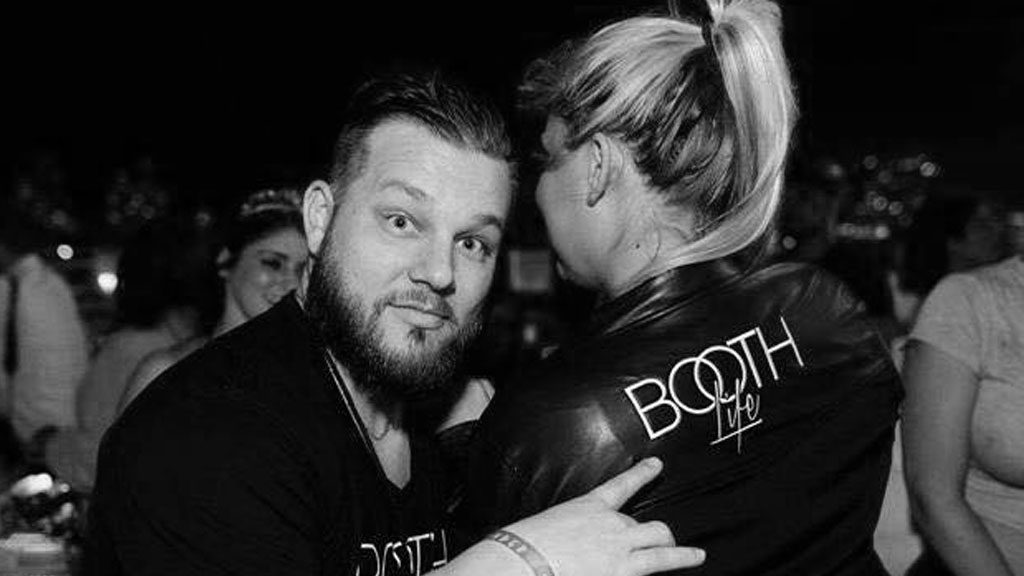 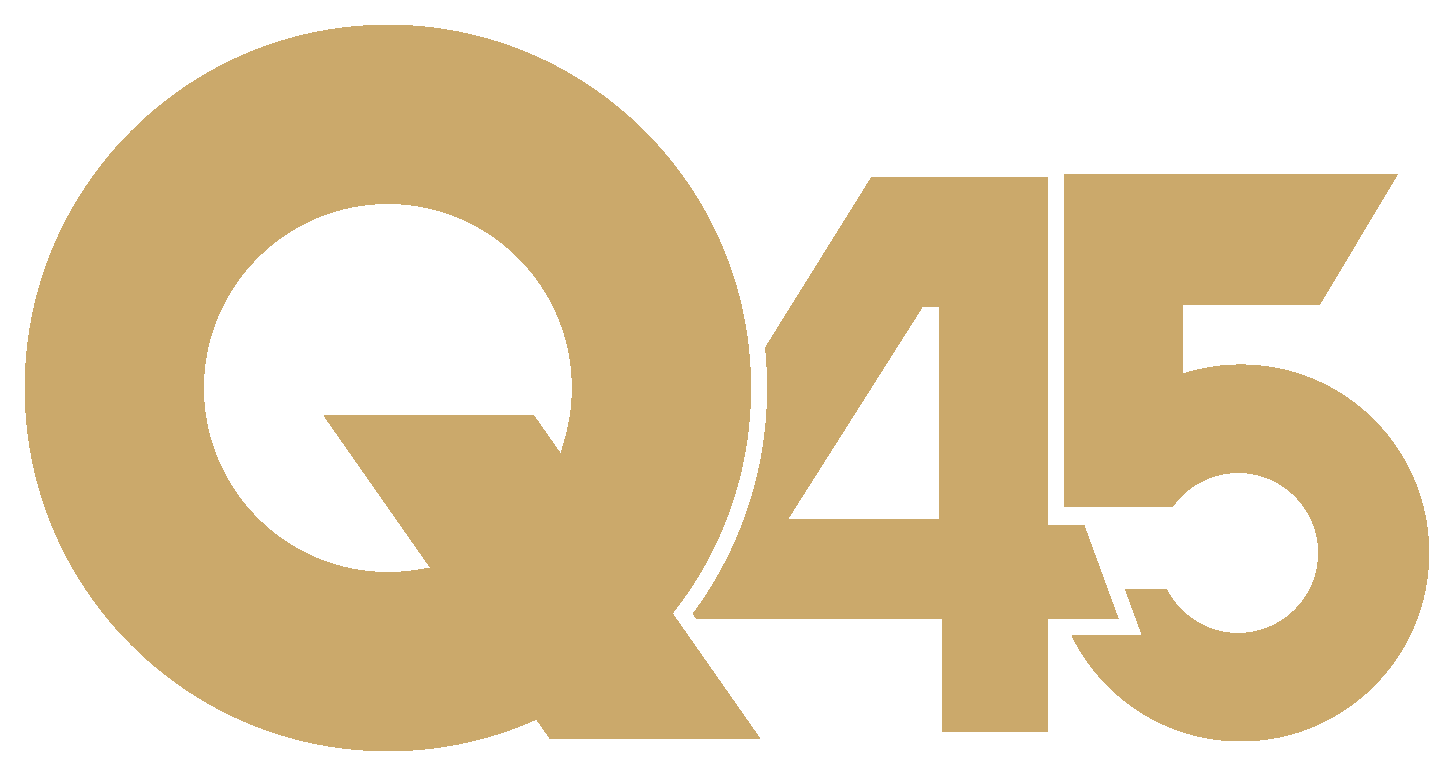 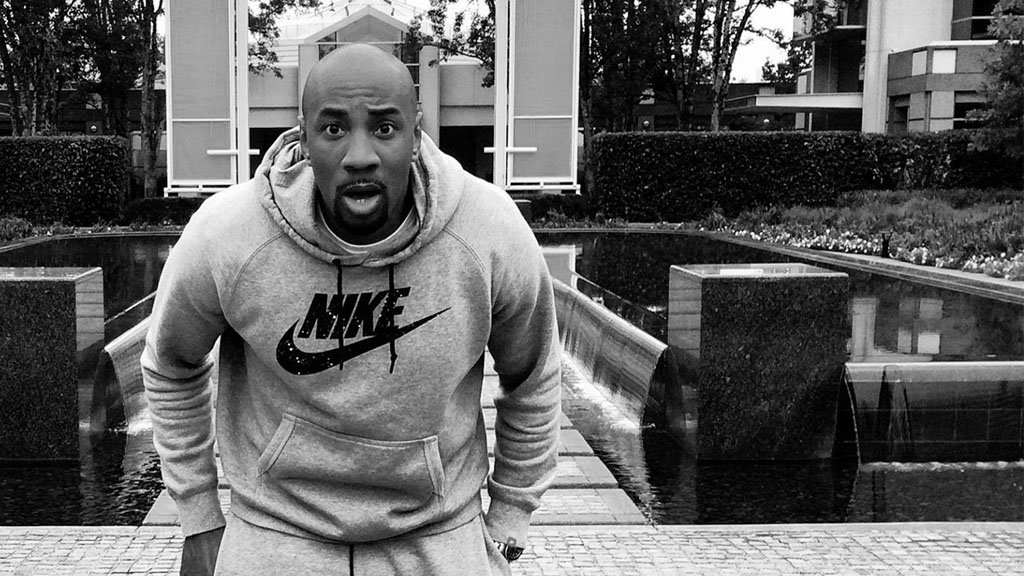 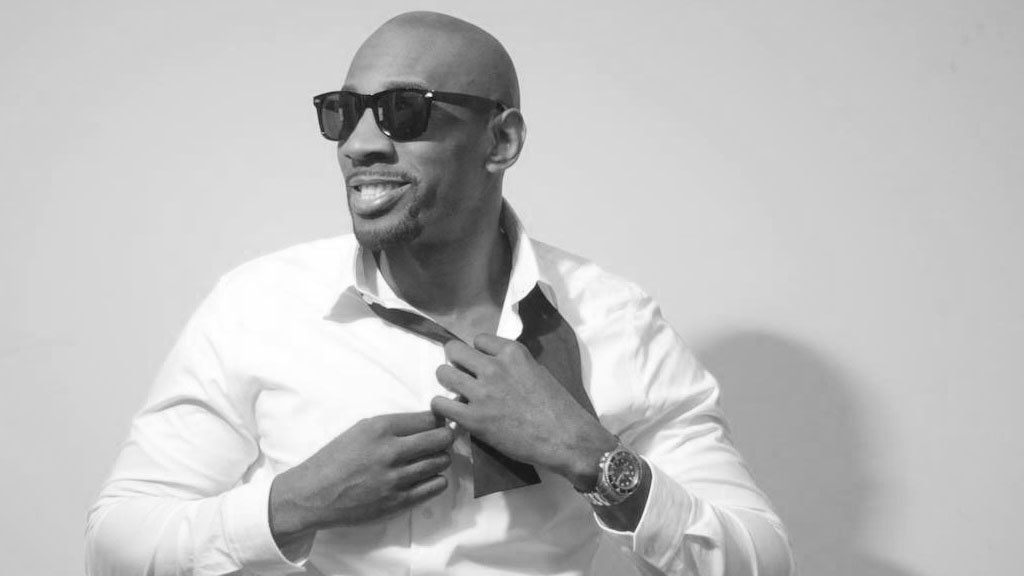 In 2001 DJ Q45 started from the bottom, carrying crates for local DJs in Jacksonville Florida. He started DJing teen parties and studied under legends in the game such as DJ Trans, DJ Capone, and DJ Ron Love. As he worked his way up through the ranks in the Jacksonville club scene, he developed a large fan base. He soon took his next step in his career and began doing radio in 2003 at 92.7 The Beat Jacksonville.

There he worked under Doc Winters (VP of Urban Programming For Clear Channel Communications, Inc.), G-Wiz, Eazy-E, and T-Roy. Also at this time Q45 was DJing seven nights a week at clubs in the Jacksonville area.

Q45 received his big break when Mario Johnson did an editorial about him in MVP Magazine. A young PA at Black Entertainment Television recognized him by the name of Imo Haile. He in turn cast him for the longest running Hip-Hop show of all time Rap City. He hosted Rap City For Four and half years till its end in October of 2008.

Currently Q45 is DJing across the country and Internationally to Brand 45 Worldwide. He is also working for BET doing; All Access, Spring Bling, and BET Award Shows.  Q45 has opened for Drake, GQ, DJs for Nike, IKEA, the NFL and holds residencies in Jacksonville, Florida.